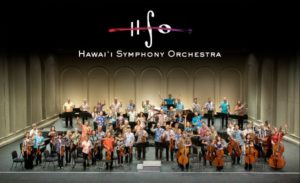 On May 13, 2014, Symphony percussionist Stephen Dinion passed away. At that time LMA received many donations in Steve’s memory, which were used to create the Steve Dinion Memorial Fund as a component of the Honolulu/Hawaii Symphony Musicians Fund. This Fund will be used to carry on Steve’s musical legacy, supporting activities such as percussion recitals and the education of percussion students.

If you have a project that might benefit from LMA’s services, we’d love to hear about it! Please send a message to us on the “Contact” page or email us at livemusicaware@aol.com.